Association of Lorlatinib and Neurocognitive Adverse Events on Targeted Therapies 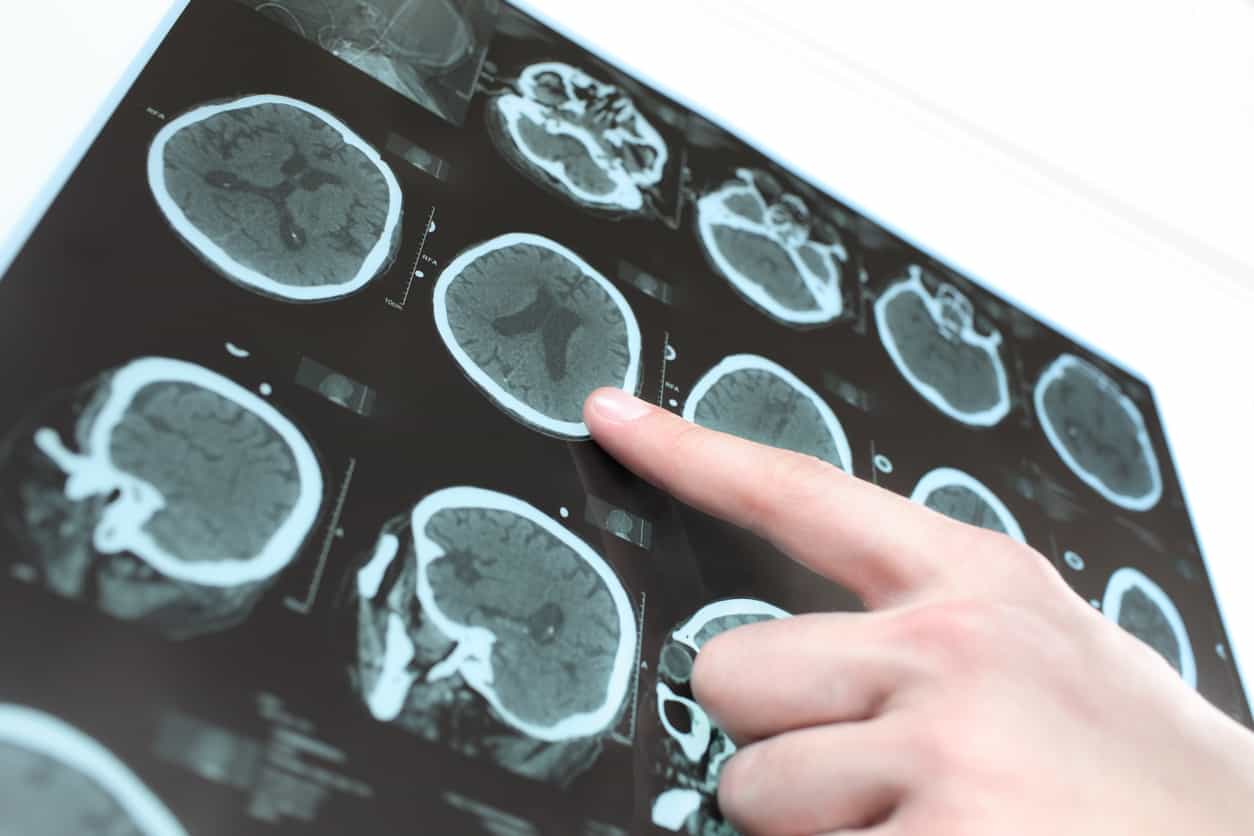 The following is the summary of “Factors Associated With Developing Neurocognitive Adverse Events in Patients Receiving Lorlatinib After Progression on Other Targeted Therapies” published in the January 2023 issue of Thoracic oncology by Jack, et al.

Lorlatinib’s safety profile features neurocognitive side effects (NAEs). To begin with, the risk factors for NAEs are still not well understood. Potential connections between comorbidities, baseline medicines, and NAEs were investigated by reviewing the medical records of patients who received lorlatinib in prospective investigations at Massachusetts General Hospital (MGH, n=124) and the phase 1/2 B7461001 (NCT01970865; n=248) research.

Effects on speech in B7461001 were linked to both brain radiation (P=0.012) and antiepileptic drugs (P<0.001). Only 52% of patients experiencing NAEs in the MGH cohort and 18% in the B7461001 cohort were given dose reductions, both of which had a positive impact.  Lorlatinib frequently causes negative consequences on neurocognition. Multiple conditions, including brain metastases, brain radiation, psychiatric disorder, and neurotropic drugs, may affect lorlatinib-related NAEs.