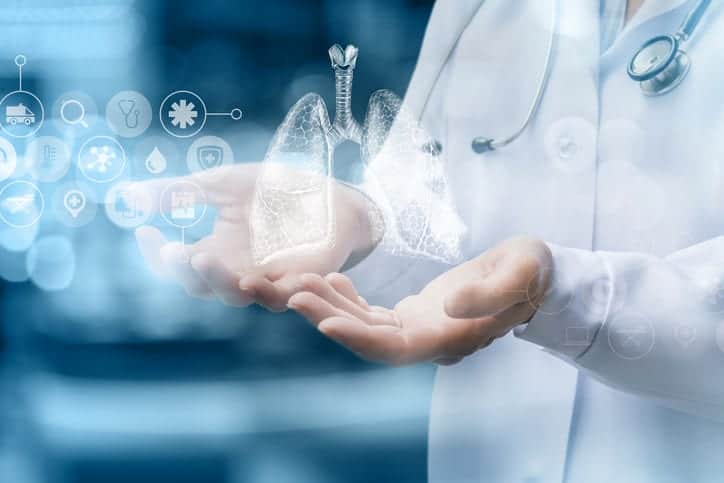 The following is a summary of “IgA+ memory B-cells are significantly increased in patients with asthma and small airway dysfunction” published in the November 2022 issue of Respiratory by Habener et al.

In-depth research into T-cells’ part in asthma led to individualized therapeutic options for managing severe eosinophilic asthma. B-cells may have a role in this chronic inflammatory condition, but little is known. In this investigation, researchers aimed to determine whether or whether distinct B-cell subsets were responsible for observed associations between asthmatic phenotypes. A total of 154 adults with asthma and 28 healthy controls were included in the ALLIANCE cohort to have their B-cells characterized by flow cytometry. Data on B-cells were combined with information gathered from questionnaires, lung function tests, blood differential counts, and allergy testing to form a thorough analysis.

Exacerbations and other clinical characteristics of SAD were also substantially linked with IgA+  memory B-cells. In this study, researchers show for the first time that elevated levels of IgA+ memory B-cells are linked to both asthma and SAD, suggesting that B-cell-directed techniques may one day be used to better manage the disease.