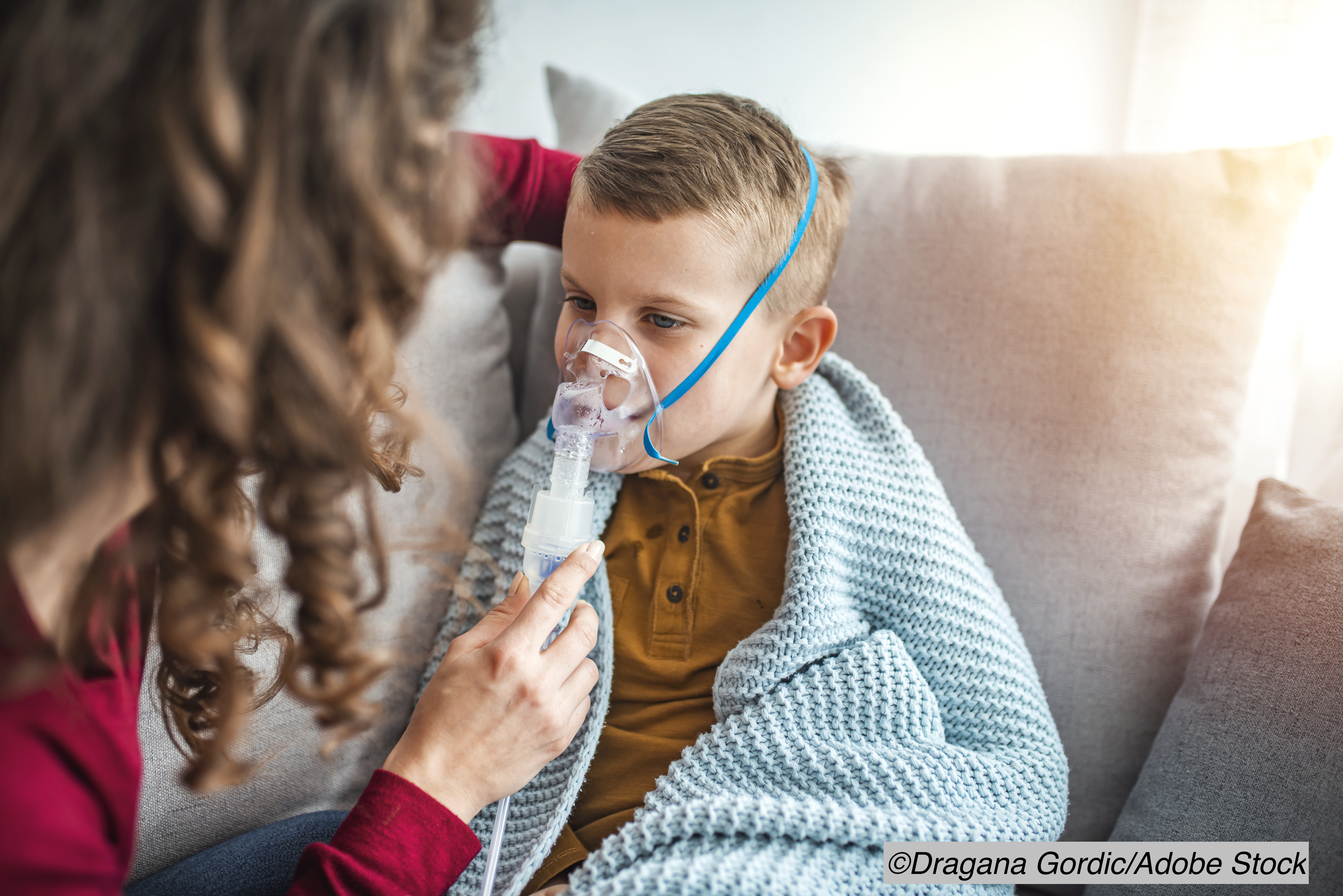 Following its FDA approval in October of 2019, the cystic fibrosis triple-drug therapy—elexacaftor, tezacaftor, and ivacaftor—was widely hailed as a game-changer treatment that could be used by nearly all patients with the disease.

Clinical trials, which led to its approval, showed triple combination of the CRTR-modulating drugs, significantly improved lung function in CF patients with at least one copy of the F508del mutation.

Now, a year-and-a-half later, data on the real-world use of the triple therapy is starting to emerge from academic centers across the U.S., with several retrospective analyses presented this week at the virtual international conference of the American Thoracic Society, ATS 2021.

Rebecca Kapolka, MD, and colleagues presented data from Emory University Adult CF Center, Atlanta, on the drug’s use in cystic fibrosis patients with a baseline lung function of less than 40%, based on forced expiratory volume in 1 second percent predicted (FEV1pp).

The retrospective review included CF patients over 18 years of age with a baseline FEV1pp of 40 or less who started elexacaftor/tezacaftor/ivacaftor at the Emory center between Nov. 1, 2019 and Nov. 1, 2020. Data were extracted from the PortCF registry and electronic medical records.

During the first year after approval, 48 adult patients with a baseline FEV1pp of 40 or less were started on elexacaftor/tezacaftor/ivacaftor therapy at the center, and 37 of these patients had follow up FEV1pp results.

The side effect profile was similar to previous studies and a high percentage of patients experienced improvement in classic CF symptoms, with sustained decrease in sputum and cough reported most frequently, along with increased exercise capacity.

Initial increase in cough and sputum was the most commonly reported negative treatment effect.

Study limitations included the retrospective nature of evaluation and variability of duration when the FEV1 was obtained post-initiation of treatment.

A separate retrospective analysis presented at ATS 2021 detailed a year of elexacaftor/tezacaftor/ivacaftor treatment in CF patients with advanced disease treated at two academic centers in the southeastern United States.

The study also included adult patients with a baseline FEV1pp of less than 40% predicted. The patients were started on the triple therapy between September 2019 and February 2020.

Spirometry was conducted three times during the first year of treatment—at 2 to 12 weeks, 2 to 9 months, and again at greater than 9 month following treatment initiation.

The primary study objective was to characterize the clinical efficacy and safety of the triple therapy in the advanced lung disease population after one year of therapy.

There were also fewer guideline-based indications for discussions regarding lung transplant or referrals for transplant after treatment initiation.

While the studies presented at ATS 2021 represent some of the first real-world data on the use of the triple therapy in patients with cystic fibrosis, a larger, multicenter study now underway should provide a more comprehensive picture.

The RECOVER trial, led by researchers at RCSI University of Medicine and Health Sciences, Ireland, is being conducted in collaboration with 16 clinical and academic treatment sites in the U.K, Europe and Canada.

In a press statement, RECOVER lead researcher Paul McNally, who is a professor of pediatrics at RCSI, called real-world studies essential for confirming the clinical efficacy and safety of the drug.