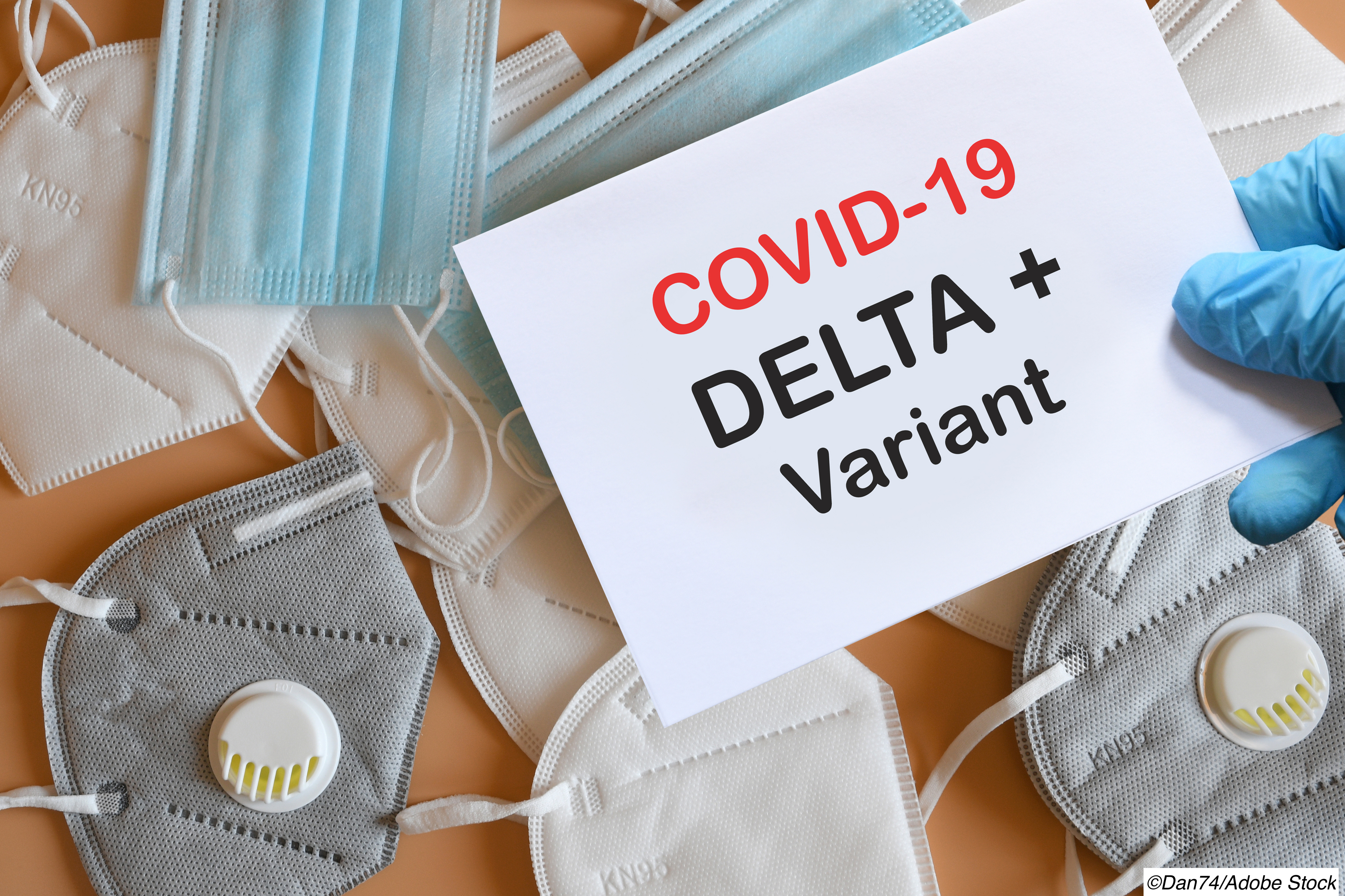 Vaccination against Covid-19 proved to be less effective over time for reducing transmission of the SARS-CoV-2 Delta variant, with greater transmission reductions identified for the Alpha variant in the months following vaccination in a contract-tracing study from England.

The study, published online January 5 in New England Journal of Medicine, was conducted prior to the emergence of the highly transmissible Omicron variant, which has been responsible for a dramatic spike in Covid-19 cases in the United Kingdom, the United States, and elsewhere in recent months.

In an update published Tuesday, the U.S. Centers for Disease Control and Prevention reported that the Omicron variant was responsible for an estimated 95% of new Covid-19 cases in the U.S. over the previous week, with the Delta variant responsible for the remaining cases.

The CDC figures show that Omicron has replaced Delta in the U.S. in just a month after accounting for less than 1% of new transmissions in early December of 2020.

Among vaccinated index patients who became infected with the Alpha variant, two vaccinations with either the BNT162b2 mRNA vaccine or the ChAdOx1 nCoV-19 adenovirus vaccine, as compared with no vaccination, were independently associated with reduced PCR positivity in contacts (adjusted rate ratio with BNT162b2, 0.32; 95% CI, 0.21-0.48; with ChAdOx1 nCoV-19, aRR, 0.48; 95% CI, 0.30-0.78).

“Therefore, the Delta variant eroded vaccine-associated protection against transmission both by making infection more common and by increasing transmission from infected vaccinated persons,” they wrote.

Variation in cycle-threshold (Ct) values, which are indicative of viral load, explained 7% to 23% of vaccine-associated reductions in transmission of the two variants, the researchers noted, adding that “most of the effect of vaccination probably occurred through other mechanisms.”

“The finding indicates that Ct values measured in diagnostic testing are not necessarily a surrogate for the effect of vaccination on transmission,” they wrote. “Ct values at diagnosis are probably imperfectly representative of viral loads at transmission, despite the relationship observed between Ct values and transmission, because viral loads are dynamic over time.” Vaccination may also act by facilitating faster clearance of viable infectious virions, but they may leave damaged ineffective virions behind that still contain PCR-detectable RNA.”

Eyre and colleagues noted that investigating how antigen assays perform following vaccination “could lead to improvement in diagnostic tests after vaccination.”

The analysis confirmed that reductions in transmission of the Delta variant declined over time after the second vaccination, “reaching levels that were similar to those in unvaccinated persons by 12 weeks in index patients who had received ChAdOx1 nCoV-19 and attenuating substantially in those who had received BNT162b2. Protection in contacts also declined in the 3-month period after the second vaccination.”

Study limitations included the exclusion of contacts who had not undergone PRC testing from the analysis in an effort to minimize bias associated with different testing behaviors.

The researchers noted that the absolute protective effects of vaccination on transmission may have been underestimated because “vaccine protected, uninfected contacts may not have sought testing.”

In addition, infection from a source other than the identified index patient could have influenced the study findings, along with insufficient data on previous infection status.

“Finally, we did not have data to adjust for coexisting conditions in clinically vulnerable persons or for health care workers,” the researchers wrote. “Both of these groups were vaccinated earlier in the Covid-19 pandemic and were more likely to have had shorter dosing intervals than those who were vaccinated later. This lack of adjustment may have affected the findings, particularly on waning of vaccine protection over time and differences according to vaccine type; it also precluded analysis of the effect of the dosing interval.”