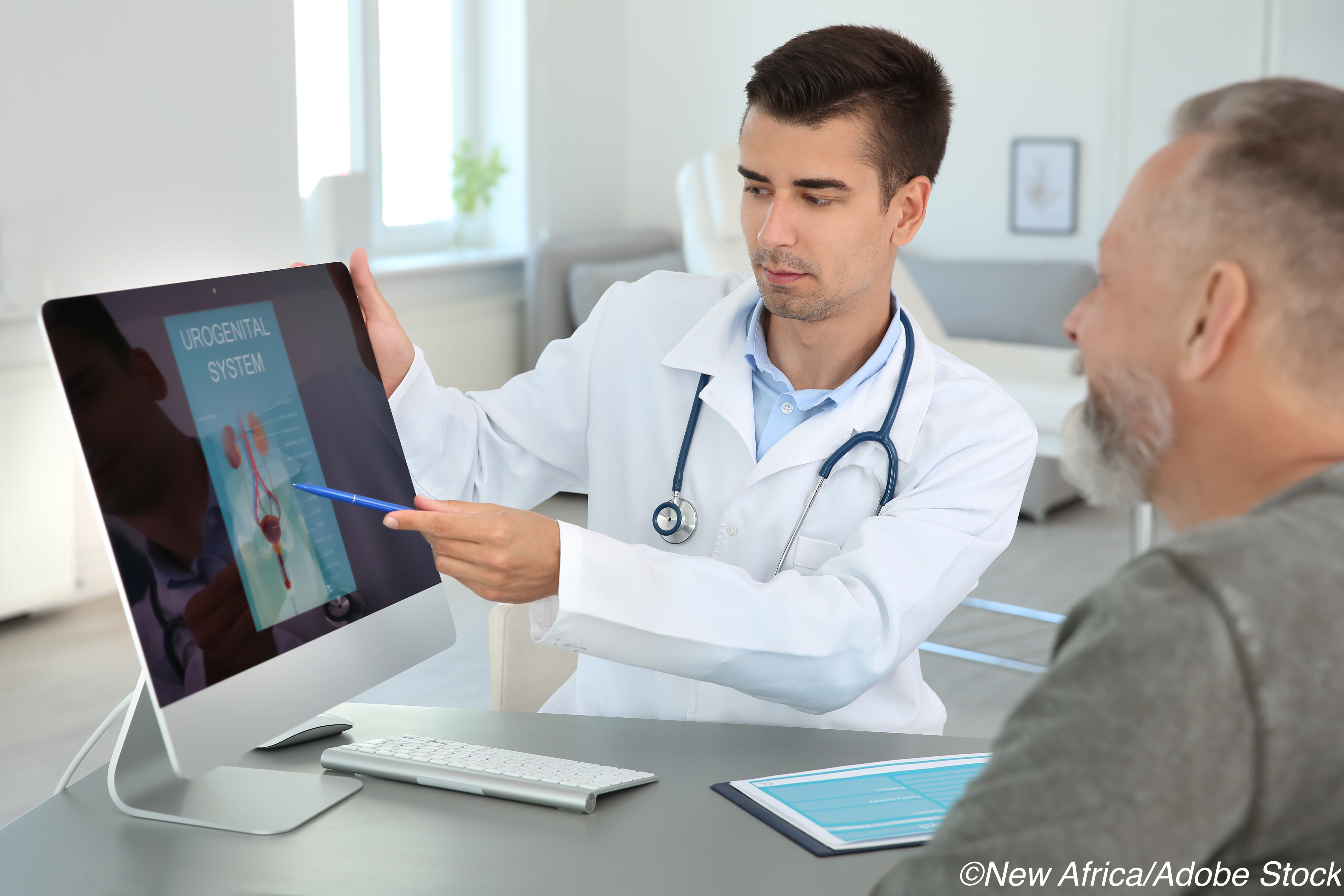 In men whose castration-resistant, metastatic prostate cancer is characterized by BRCA1, BRCA 2 or ATM mutations, olaparib appears to offer long term, durable benefits compared to treatment with enzalutamide or abiraterone plus prednisone, investigators with the PROfound trial report.

The benefit of olaparib was previously reported, but Maha Hussain,MD of the Robert H. Lurie Comprehensive Cancer Center, Northwestern University Feinberg School of Medicine, Chicago reported the final analysis of PROfound at the European Society of Clinical Oncology (ESMO) virtual congress and also published their findings in The New England Journal of Medicine.

“In this analysis of overall survival among patients with metastatic castration-resistant prostate cancer who had tumors with at least one alteration in BRCA1, BRCA2, or ATM and whose disease had progressed during previous treatment with a next-generation hormonal agent, olaparib led to significantly longer overall survival than enzalutamide or abiraterone plus prednisone. This improvement was noted despite substantial crossover from control therapy to olaparib,” they wrote.

The authors noted that the “risk of death was 31% lower with olaparib than with control therapy, despite substantial crossover from control therapy to olaparib.”

Of note, when the PROfound trial was proposed, there was scant evidence to “validate the efficacy of switching from one next-generation hormonal therapy directed at androgen signaling to another” although that approach was “commonly applied in clinical practice. Small clinical studies that assessed sequential next-generation hormonal therapy had shown some antitumor activity, and because patients with disease progression had restricted options for systemic treatment, this approach was incorporated into clinical guidelines and adopted as a standard of care,” they wrote. “With the caveat that cross-trial comparisons should be considered with caution, we note that recently reported data from the CARD trial have shown that the efficacy of cabazitaxel was superior to that of a second androgen-signaling–directed, next-generation hormonal agent in patients (not selected on the basis of biomarkers) who had previously been treated with docetaxel and whose disease had progressed during 12 months of previous treatment with a next-generation hormonal agent. However, data to guide treatment sequencing for patients with metastatic castration-resistant prostate cancer and homologous recombination deficiency remain sparse outside of that trial. In addition, cabazitaxel was not considered to be an appropriate choice for the control treatment in the PROfound trial, because it is only approved for use after docetaxel, and patients were included in our trial regardless of previous receipt of chemotherapy.”

The PROfound trial was supported by AstraZeneca.