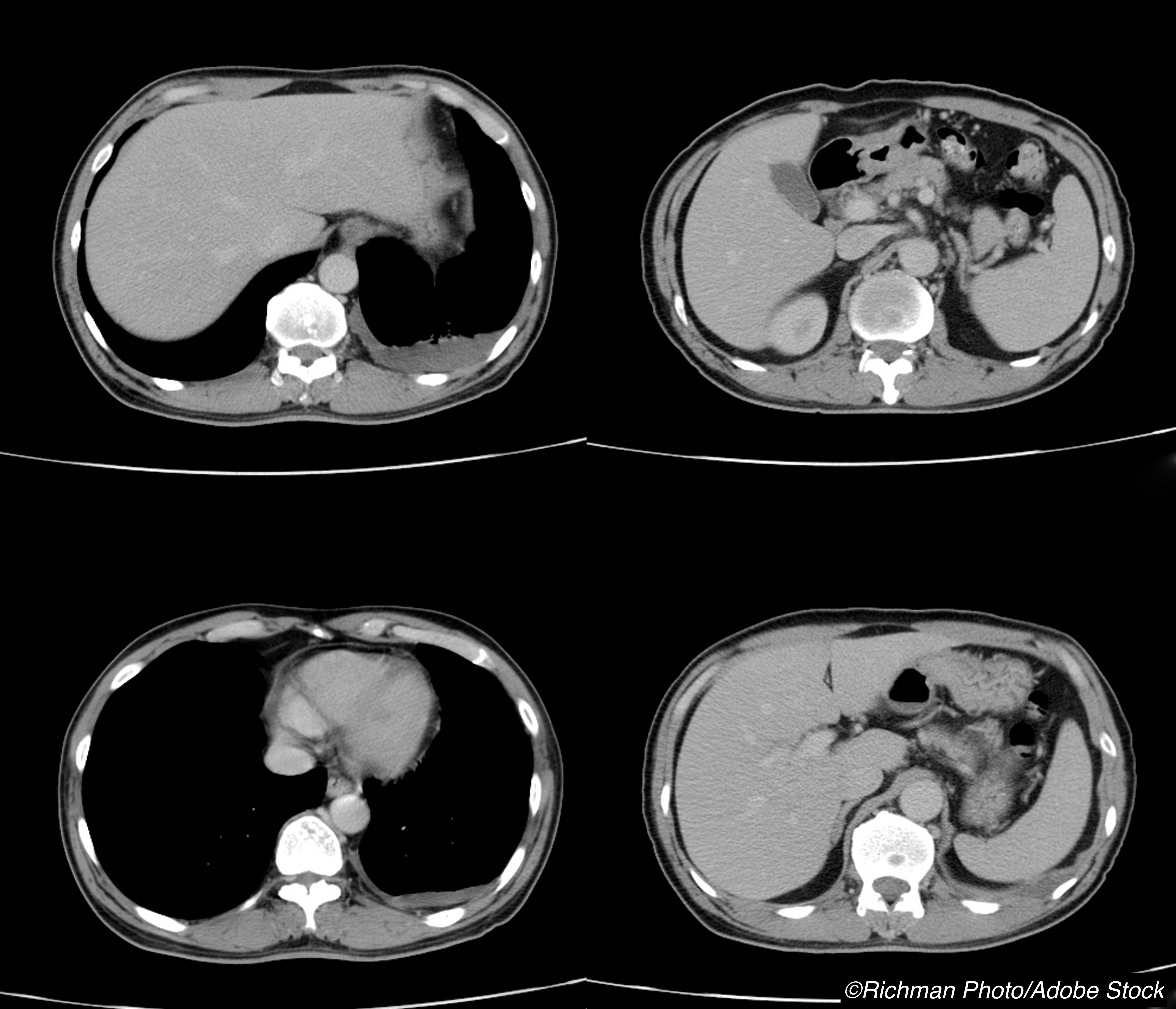 Survivors of head and neck cancer (HNC) with a long history of smoking are at especially high risk of developing a second primary lung cancer (SPLC), according to a secondary analysis of a randomized clinical trial.

In a small subgroup of 171 HNC survivors initially involved in the National Lung Screening Trial (NLST), patients had a 2.5 times higher risk of developing an SPLC as those who did not have a prior HNC, John D. Cramer, MD, of Wayne State University, Detroit, and colleagues reported in JAMA Otolaryngology-Head & Neck Surgery.

The same analysis also showed that there is a potential benefit to screening these patients for lung cancer with an annual low-dose computed tomography (CT) of the chest versus a chest-X ray, as low-dose CT screening was clearly more effective at diagnosing SPLC, the authors added.

“Adherence to lung cancer screening recommendations in the real world is low, and our results underscore the importance of lung cancer screening in HNC survivors,” Cramer and colleagues observed. “These results support annual low-dose computed tomography chest screening for lung cancer in head and neck cancer survivors who have a significant smoking history and are fit to undergo curative treatment,” they concluded.

The NLST involved participants at high risk for lung cancer who were randomized to screening with low-dose CT of the chest or chest X-ray. Participants were between 55 to 74 years of age, had at least a 30 pack-year history of smoking, and were either current smokers or had quit within the past 15 years.

“Our primary outcome was the incidence of SPLC in HNC survivors after randomization to either low-dose CT of the chest or CXR [chest x-ray],” the authors noted.

After adjusting for age, sex, race, and pack-years of smoking, the incidence of lung cancer was higher in head and neck cancer survivors compared with participants who had either no prior cancer or who had no prior cancer of the head and neck (2.1% vs 0.6%, respectively; adjusted rate ratio: 2.54; 95% CI, 1.63-3.95), the authors reported.

The authors pointed out that the National Comprehensive Cancer Network and the American Society of Clinical Oncology HNC Survivorship Care Guidelines do not recommend routine surveillance imaging for head and neck cancer patients beyond 6 months of treatment unless there are concerning signs or symptoms.

In contrast, the American College of Radiology Neck Imaging Reporting and Data Systems does recommend head and neck cancer patients undergo PET/CT screening 3 months after treatment, followed by a contrast-enhanced CT of the neck and chest or PET/CT 6 months later.

“Based on the data presented here and in other reports of the NLST, we would advocate that HNC survivors aged 50 years or older with a 20 pack-year or more smoking history who are fit enough to undergo curative lung cancer treatment should undergo annual low-dose CT screening for lung cancer,” Cramer and colleagues recommended.

Commenting on the findings, Sean Massa, MD, Saint Louis University Hospital, St. Louis, Missouri, and fellow editorialists noted that the study—though providing a “novel and thoughtful” analysis—does have some limitations, particularly the small sample size of head and neck cancer survivors available within the NLST, which results in poor precision for several effect estimates.

For example, “the study estimates a 21% improvement in overall survival using low-dose computed tomography compared with chest radiography for patients with HNC, but the lack of precision is evident by the very wide CIs,” they pointed out.

“Therefore, these data do not capture the recent explosion in human papillomavirus-associated oropharyngeal cancers, and many of those patients also have smoking histories that qualify them for lung cancer screening,” they wrote.

Since locoregional control of HPV-associated oropharyngeal cancer is excellent while distant metastasis can occur later and to more variable sites, “[t]his situation demands the reevaluation of existing surveillance practices, which could then affect how lung cancer screening protocols are applied,” Massa and colleagues concluded.

Other study limitations include that data from the NLST was not designed to address the primary question in this study; the small number of HNC survivors; failure to exclude patients with previous cancers diagnosed within 5 years; and limiting results to screening, SPLC and SPHNC incidence, and overall survival.

Cramer had no conflicts of interest to declare.