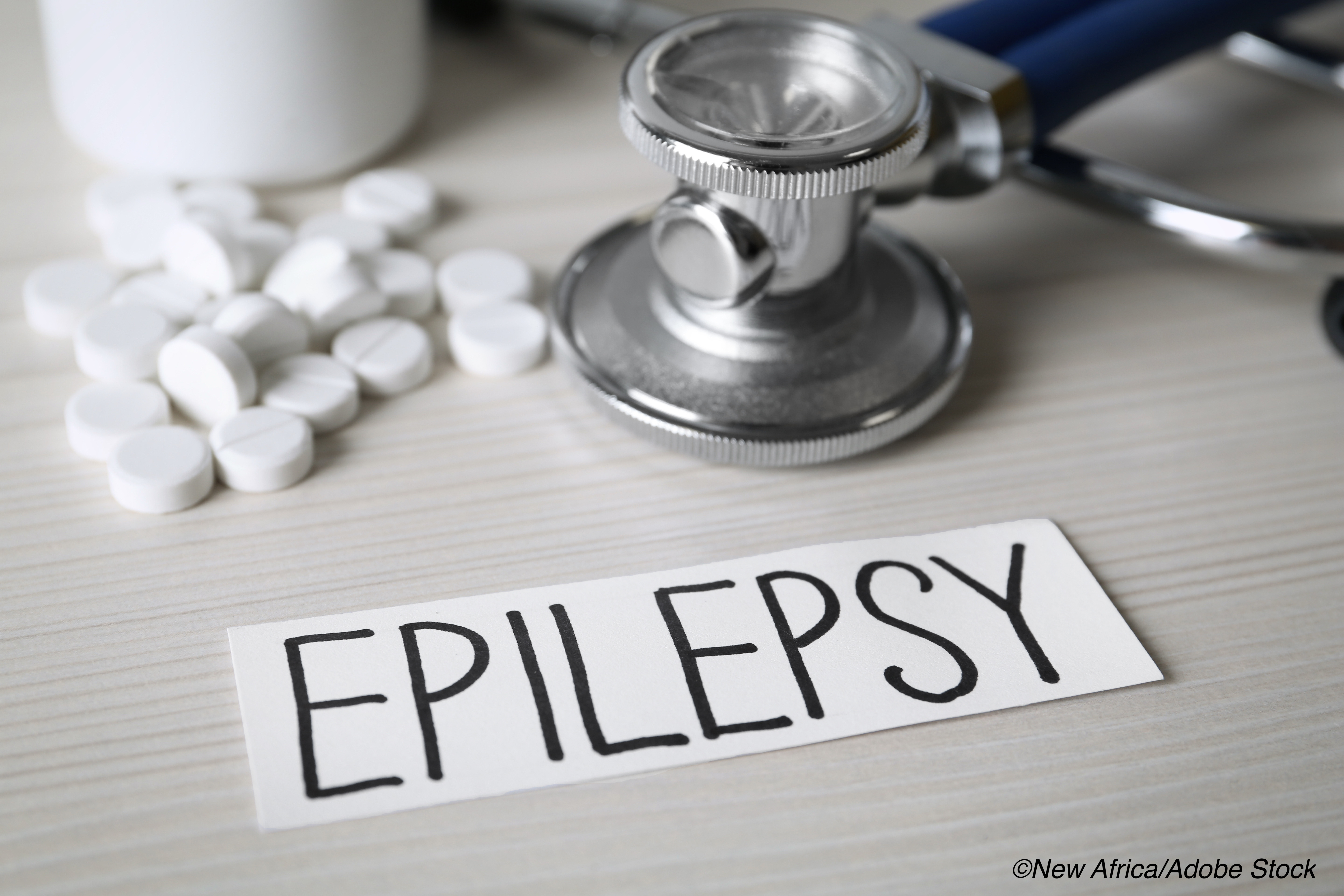 Two reports published simultaneously addressed drug efficacy and cost-effectiveness of first-line anti-seizure medications, one for focal and one for generalized forms of epilepsy.

Both trials in the pragmatic phase IV Standard and New Antiepileptic Drugs (SANAD) II study included newly diagnosed patients age 5 and older and were randomized, open-label studies, reported Anthony Marson, MD, of the University of Liverpool in England, and co-authors, in The Lancet. In each trial, all participants were included in intention-to-treat analysis and per-protocol analysis. Per-protocol analyses excluded participants with major protocol deviations and those subsequently diagnosed as not having epilepsy.

The SANAD II focal epilepsy study evaluated three drugs: levetiracetam, lamotrigine, and zonisamide. Levetiracetam did not meet non-inferiority for time to 12-month remission from seizures compared with lamotrigine (HR 1.18, 97.5% CI 0.95-1.47, non-inferiority limit 1.329) in intention-to-treat analysis; however, zonisamide did meet this criterion (HR 1.03, 97.5% CI 0.83–1.28). Per-protocol analysis indicated efficacy and cost benefits for lamotrigine over both levetiracetam and zonisamide. The study included 990 patients recruited May 2013 to June 2017 with 2-year follow-up; mean age was about 39 and 43% were women.

The SANAD II generalized epilepsy study assessed two drugs, levetiracetam and valproate. In this group, levetiracetam failed to meet non-inferiority criteria versus valproate in intention-to-treat analysis for time to 12-month remission (HR 1.19, 95% CI 0.96-1.47, non-inferiority limit 1.314), while valproate was superior to levetiracetam in efficacy measures in per-protocol analysis. Valproate also was superior in a cost-utility analysis based on differences in costs and quality-adjusted life years.

The generalized epilepsy study was based on 520 patients (35% female, median age about 14, recruited from April 2013 to August 2016 with 2-year follow-up). In the 12-50 year old age group, women made up 27% of sample. Ten pregnancies occurred, none in patients taking valproate.

“For people with generalized epilepsies, the available evidence identifies valproate as more clinically effective and cost effective than lamotrigine and levetiracetam,” Marson and colleagues said. “For men, valproate should remain a first-line treatment for generalized epilepsies,” they wrote. “For women, there should now be further debate to inform practice and policy about avoiding the most effective treatment to minimize the potential risk of harm in future pregnancies.”

Growing awareness of valproate’s teratogenic effects, including major malformation and intellectual disability, have led to warnings and restrictive policies. In the U.S., the FDA has issued safety communications about possible birth defects and impaired cognitive development in children whose mothers used valproate during pregnancy. U.K. guidance in 2019 considered valproate in girls or women of child-bearing age contraindicated and using the medication in individual cases requires participation in a pregnancy prevention program.

“This guidance means that, unlike male patients, female patients with generalized epilepsy are denied the most effective treatment,” observed J. Helen Cross, PhD, of University College London, and Torbjorn Tomson, MD, PhD, of Karolinska University in Stockholm, in an accompanying editorial. “It is an open question whether drugs shown to have inferior efficacy could be considered as suitable alternative treatments.”

“The new findings do not change the need to make every effort to avoid unnecessary exposure to valproate during pregnancy,” the editorialists added. “Female patients should be informed that there is approximately a 10% risk of malformations and considerable risk of adverse neurodevelopmental outcomes in children exposed to valproate in utero. However, they also have the right to know that treatment alternatives are likely to be less effective.”

The focal epilepsy trial included few children — 16% of 990 total participants — which was “probably related to the fact zonisamide is not licensed in this age group,” Cross and Tomson pointed out.

“It also needs to be acknowledged that other seizure medications have now been licensed, specifically for patients with focal seizures, that were not included in the studies,” they added. “Nonetheless, the pragmatic design of the studies provides useful data for treatment choice.”

The findings update SANAD I data, also with focal and generalized epilepsy arms, which were published in 2007. In SANAD I, lamotrigine was shown to be superior to carbamazepine, gabapentin, oxcarbazepine, and topiramate in time to treatment failure, and valproate was a clinically and cost-effective alternative to lamotrigine or topiramate.

The study was funded by the National Institute for Health Research Health Technology Assessment program.

Marson reports grants from the National Institute for Health Research Health Technology Assessment during the conduct of the study, as well as grants from UCB Pharma outside of the submitted work.