Sonographic Features of Salivary Glands in Sjögren’s Syndrome and its Mimics.

For 30 years, ultrasound has been investigated as a means to evaluate salivary gland abnormalities in patients with autoimmune disease. We aim to review the test characteristics of ultrasound for diagnosing Sjögren’s syndrome, the scoring systems used for this purpose, and the ultrasound similarities and differences between Sjögren’s syndrome and some of its potential salivary gland mimics.
Hypo/anechoic glandular lesions are the major ultrasound characteristic found in Sjögren’s syndrome. Most studies have reported such ultrasound abnormalities to have a sensitivity and specificity in the range of 65-85% and 85-95%, respectively, as well as a positive likelihood ratio between 4 and 12. However, similar findings can also be seen in sarcoidosis, amyloidosis, IgG4-related disease, HIV, and lymphoma. A “nodal” pattern of involvement or the ultrasound artifact of “through transmission” can help distinguish some of these mimics from Sjogren’s syndrome. Ultrasound can substantially influence the diagnosis of Sjögren’s syndrome.

Preterm birth, neonatal therapies and the risk of childhood cancer. 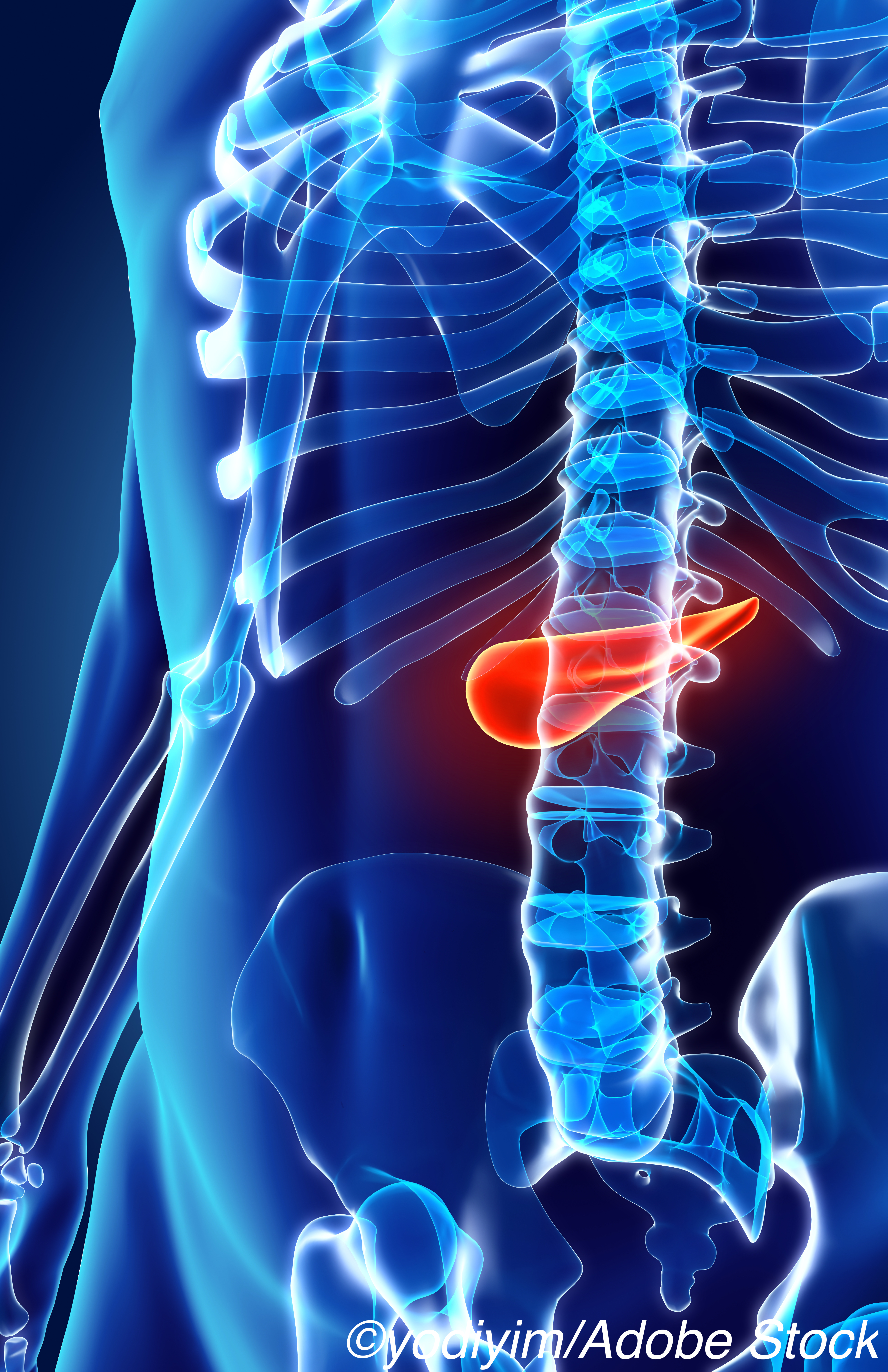