Analyzing Ovarian Patients for PPOS with or without Clomiphene Citrate
Home »

Analyzing Ovarian Patients for PPOS with or without Clomiphene Citrate 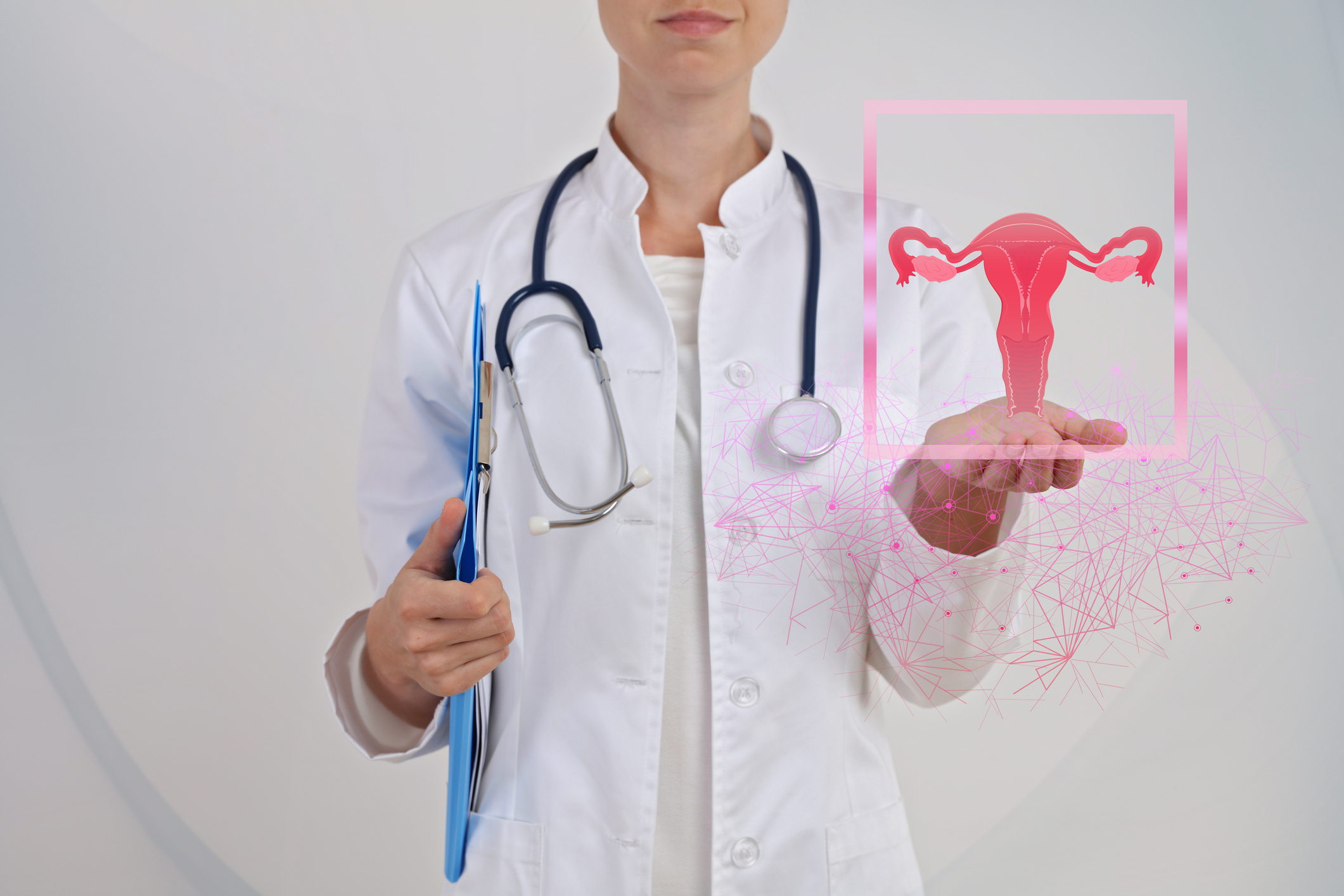 The following is the summary of “Progestin-primed ovarian stimulation protocol with or without clomiphene citrate for poor ovarian responders: a retrospective cohort study” published in the December 2022 issue of Women’s health by  Liu, et al.

Researchers compared the cycle features and pregnancy outcomes of women who underwent a progestin-primed ovarian stimulation (PPOS) program with clomiphene citrate (CC) and those of women who underwent a PPOS treatment alone the poor ovarian response (POR). They conducted a retrospective cohort study with a sample size of 578 POR patients with IVF/ICSI cycles. Patients were randomly assigned to either Group A (HMG 300 IU/d + MPA 10 mg/d) or Group B (HMG 300 IU/d + MPA 10 mg/d + CC 50 mg/d) for treatment. Number of recovered oocytes was the key outcome metric, with cycle parameters and clinical pregnancy rate considered important.

No statistically significant differences were found (P>0.05) in the baseline data between the two groups. Group B received a lower total dose of human menopausal gonadotropin (HMG)  (2,998.63 ± 1,051.09 vs. 3,399.18 ± 820.75, P<0.001) and experienced shorter stimulation (10.21 ±3.56 vs. 11.27 ± 2.56, P<0.001) compared to Group A. On the day of the human chorionic gonadotropin injection, Group B had a higher serum luteinizing hormone level on the day of the human chorionic gonadotropin injection. Compared to Group A, Group B had a significantly smaller number of oocytes available for retrieval, maturation, and fertilization. There was no significant difference between the two groups in terms of oocyte retrieval rate, maturation rate, fertilization rate, or viable embryo rate (P>0.05).

Clinical pregnancy (OR 1.286; 95% CI 0.671-2.470) and live birth (OR 1.390; 95% CI 0.478-3.990) rates were similar across the two groups after controlling for covariates. Combining the PPOS protocol with CC in poor ovarian responders reduces the total dose of HMG and the duration of stimulation while still producing comparable oocyte yields and clinical pregnancy rates.