Replication and Implementation of the B4DT for Panic Disorder
Home »

Replication and Implementation of the B4DT for Panic Disorder 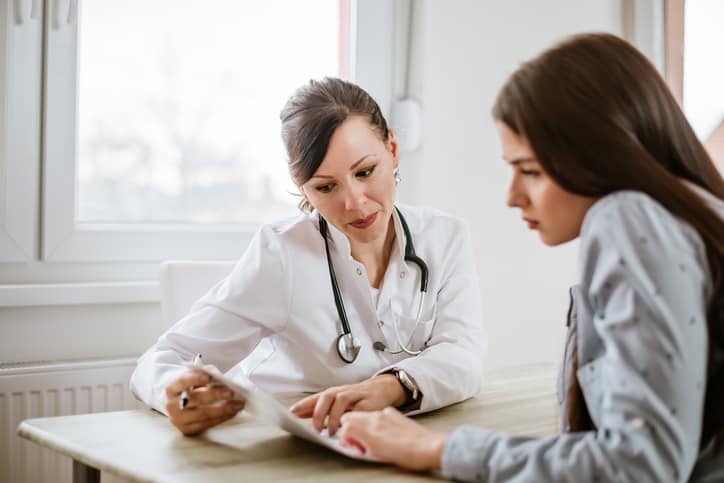 The following is a summary of “Bergen 4-day treatment for panic disorder: replication and implementation in a new clinic” published in the November 2022 issue of Psychiatry by Iversen et al.

The Bergen 4-Day Treatment (B4DT) is a form of concentrated exposure-based treatment(cET) in which the patient receives 4 days of intensive, individualized cognitive behavioral therapy (CBT). Preliminary research suggests that B4DT may effectively treat panic disorder (PD). The purpose of this research was to assess the effectiveness of B4DT for panic disorder with or without agoraphobia in a brand-new clinic. Researchers believe this to be the first replication study of B4DT for panic disorder.

About 30 patients with PD were included in a single-blind, open trial. The severity of panic attacks was measured using the Panic Disorder Severity Scale (PDSS) before, during, and after treatment. In addition, generalized anxiety disorder symptoms were evaluated using the Generalized Anxiety Disorder-7 (GAD-7), and depressive symptoms were evaluated using the Patient Health Questionnaire (PHQ-9). Post-treatment, patients filled out the Client Satisfaction Questionnaire (CSQ-8). Symptom severity was found to decrease significantly from baseline to 3 months post-treatment (d=4.32) and again at 3 months post-treatment (d=4.91), suggesting that the treatment was effective.

About 80% met the criteria for remission immediately following therapy, and another 86.7%  did so during follow-up. Indicators of both depression and anxiety were markedly diminished. In addition, no patients discontinued treatment due to unhappiness. The results of the latest trial confirmed those of the first study, providing further evidence that the treatment can be successfully expanded to further medical facilities. Treatment with B4DT shows promise for patients with panic disorder and anxiety or depression. To determine whether or not B4DT is effective for panic disorder, larger, randomized controlled trials are required.