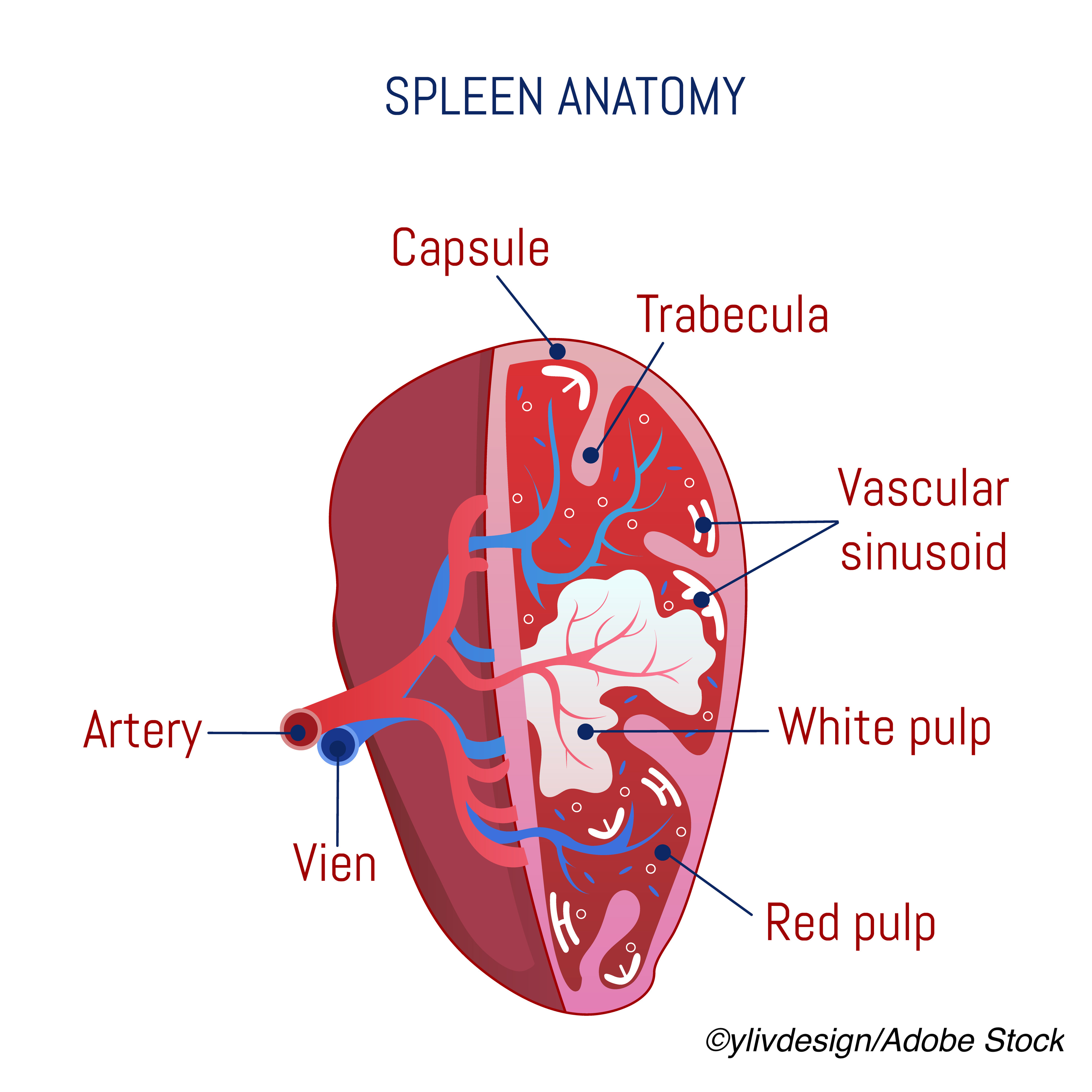 A surgical “shortcut,” in which the splenic vein was dissected concurrently with the pancreatic parenchyma instead of first dissecting it separately, led to virtually identical outcomes in patients undergoing distal pancreatectomy for pancreatic cancer — however, the new technique did not shorten the time it took to do the procedure, a prospective, randomized, phase III trial found.

In the modified intent-to-treat population of 316 patients, the proportion of grade B/C pancreatic fistula (PF) — the primary end point of the study — was 27.1% in the separate division group compared to 28.6% in the combined division group at an adjusted odds ratio (OR) of 1.108 (95% CI, 0.847-1.115; P=0.047), Hiroki Yamada, MD, Nagoya University Graduate School of Medicine, Nagoya, Japan, and colleagues reported in JAMA Surgery.

Moreover, the incidence of post-operative intra-abdominal hemorrhage in both groups was identical at 1.3%.

“In this trial, we aimed to establish the safety of combined division compared with separate division of the splenic vein [during DP],” Yamada and colleagues explained. “[T]he results of our analysis of the primary and secondary end points clearly met our hypotheses that dissecting the splenic vein without isolation from the pancreatic parenchyma does not increase the incidence of fatal complications.”

The Combined Resection versus Separated Resection After Mobilization of the Splenic Vein During Distal Pancreatectomy (COSMOS-DP) study aimed to establish the safety of dividing the splenic vein with the pancreatic parenchyma compared with the safety of the conventional technique of isolating the vein from the pancreas before ligation and division.

“The comparison was made during DP in which mechanical staplers were used,” investigators explained, “[and t]he pancreatic parenchyma was compressed with the stapler at the planned line of resection for more than 5 minutes before the transaction was performed.”

A linear stapler was used in all patients; however, for patients randomized to the separate division arm, the splenic vein was isolated from the pancreatic parenchyma and dissected after ligation. For those randomized to the combined division arm, the splenic vein was transected concurrently with the pancreatic parenchyma using the stapler, study authors detailed.

“There were no differences in operative time and blood loss between the groups,” Yamada and colleagues noted. However, more patients in the combined division group (9.8%) required hemostasis of the staple line following pancreatic resection than those in the separate division group (5.9%), they added.

“Similarly, the incidence of pancreatic injury (crush injury or laceration) was higher in the combined division group versus the separate division group,” investigators noted — 5.9% versus 2.0%, respectively, although this difference was not statistically significant.

Based on these findings, “our results imply that utmost care should be taken and close perioperative observation of the pancreatic stump should be considered mandatory when combined division using mechanical staplers is adopted in DP,” the authors cautioned.

Commenting on the findings, editorialists Pauli Puolakkainen, MD, and Paulina Salminen, MD, PhD, both from the University of Helsinki, Finland, pointed out that it is always hard to change established practices, which is as true in surgery as it is elsewhere in medicine. However, they also argued, “this short cut in distal pancreatectomy constitutes only a small technical modification optimizing the surgical technique.”

As such, it should not be difficult to implement such a small technical modification in centers where DPs are routinely performed, as the editorialists observed.

Limitations of the trial include the trial design “to demonstrate the noninferiority of arm B compared with arm A in terms of incidence of grade B/C PF,” and the original assumption that the grade B/C PF incidence would be 10% for statistical analyses — “however, the actual proportion of PF in the separate division group was 27.1% and that in the combined division group was 28.6%, which were higher proportions than expected,” the study authors explained.

The study was funded by the Wakayama Medical University.

Yamada had no conflicts of interest to declare.