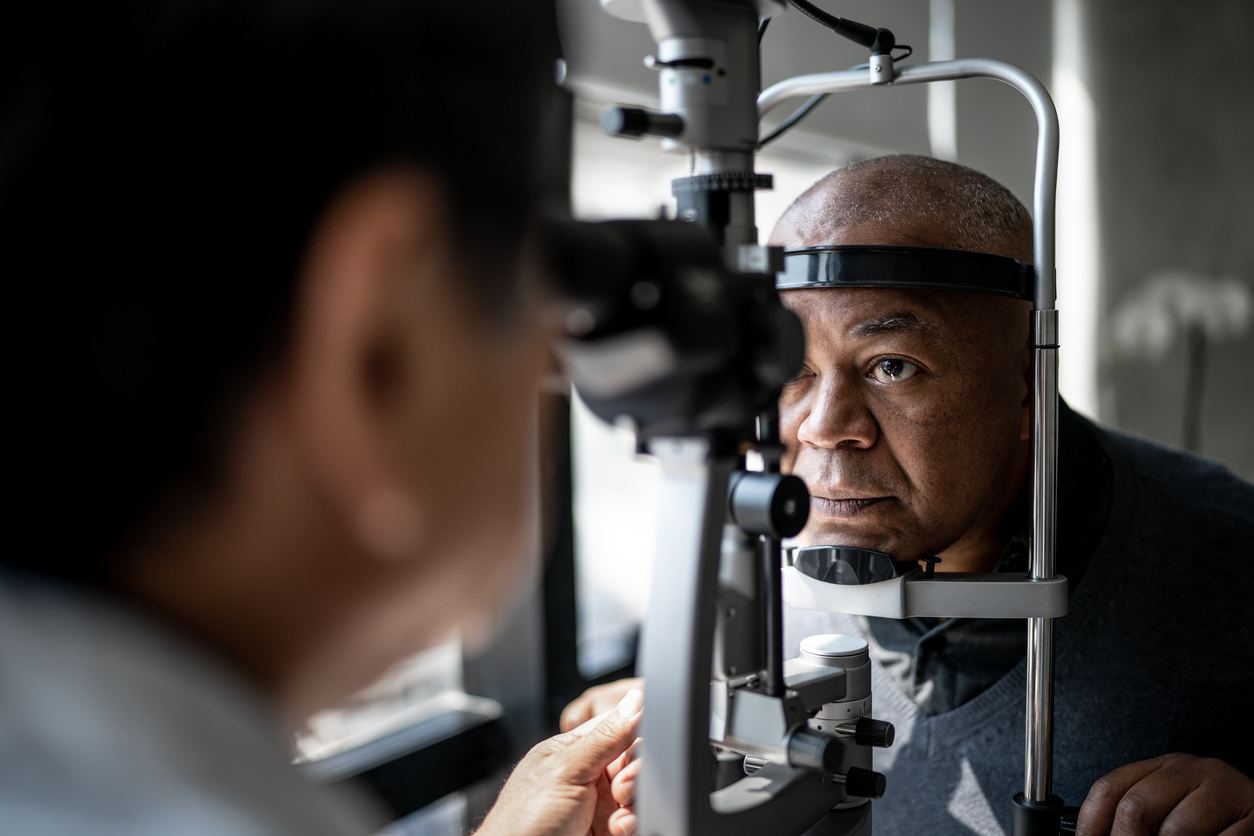 The following is a summary of “Pre-saccadic attention relies more on suppression than does covert attention,” published in the January 2023 issue of Ophthalmology by Ouerfelli-Ethier, et al.

How facilitation and suppression mechanisms interacted for target choice during covert and pre-saccadic attentional transitions was unknown. A recent countermanding test revealed that target facilitation was unaffected but there was more suppression at unattended areas during fixation and successful stop trials with saccades compared to trials without saccades. It was uncertain if the discovery was exclusive to paradigms that countermand inhibitory mechanisms.

For a study, researchers modified the attention capture task developed by Gaspelin and colleagues (2015) so that all locations were periodically probed with letters report trials while one location was frequently primed with line discrimination trials. Additionally, participants completed a baseline task without priming. In blocks of four or six items, covert vs. pre-saccadic attention, the position from the primed site, and time from saccade commencement were all evaluated on 15 individuals to see how these influenced performance at non-primed locations.