The Mechanism of Retinal Pigmentation in Human Albinism
Home »

The Mechanism of Retinal Pigmentation in Human Albinism 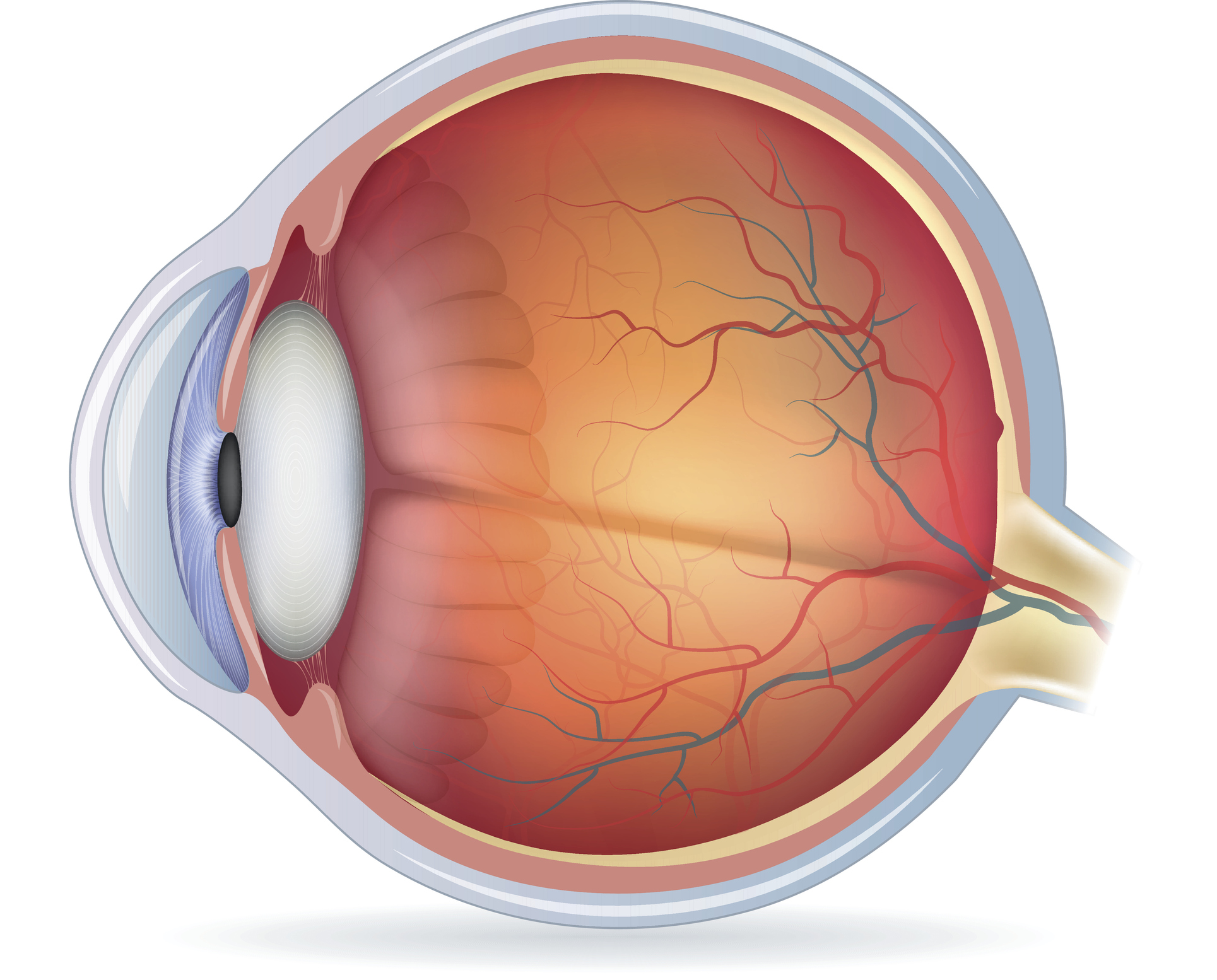 The following is the summary of “Retinal pigmentation pathway in human albinism: Not so black and white” published in November 2022 issue of Retinal and eye by Bakker, et al.

Albinism is a condition of pigmentation that can manifest in the eyes, skin, and/or hair. Foveal hypoplasia and chiasmal misrouting are 2 of the most common visual defects seen in patients with this condition. Researchers propose a single functional genetic retinal signaling route that incorporates all 22 currently known human albinism disease genes by combining their data with those from the literature. They postulate that the syndromic types of albinism (Hermansky-Pudlak (HPS) and Chediak-Higashi (CHS)) are caused by problems in the genesis or function of various intra-cellular organelles, including melanosomes.

Investigators propose that the various types of oculocutaneous albinism are due to defects in particular melanosomes (OCA1-8). In addition, they included GPR143, which has been linked to ocular albinism (OA1), a rare genetic disorder with an eye-specific phenotype. Finally, we include FHONDA, a SLC38A8-associated condition that results in an even narrower “albinism-related” ocular phenotype characterized by foveal hypoplasia and chiasmal misrouting but not pigmentation abnormalities. Here, they suggested a retinal pigmentation route in which progressively particular genetic and cellular abnormalities lead to an increasingly specialized ocular phenotype: (HPS1-11/CHS: syndromic albinism) (OCA1-8: OCA) (GPR143: OA1) (SLC38A8: FHONDA).

Study group assessed a variety of (possible) regulatory and signaling mechanisms influencing the activity of the system throughout retinal development, retinal pigmentation, and albinism, going beyond the involvement of disease genes. Their findings imply that the suggested pigmentation pathway is associated with other retinal diseases, including age-related macular degeneration. This paper lays the groundwork for future systematic research into albinism and melanin pigmentation disorders by offering hypotheses to be tested.