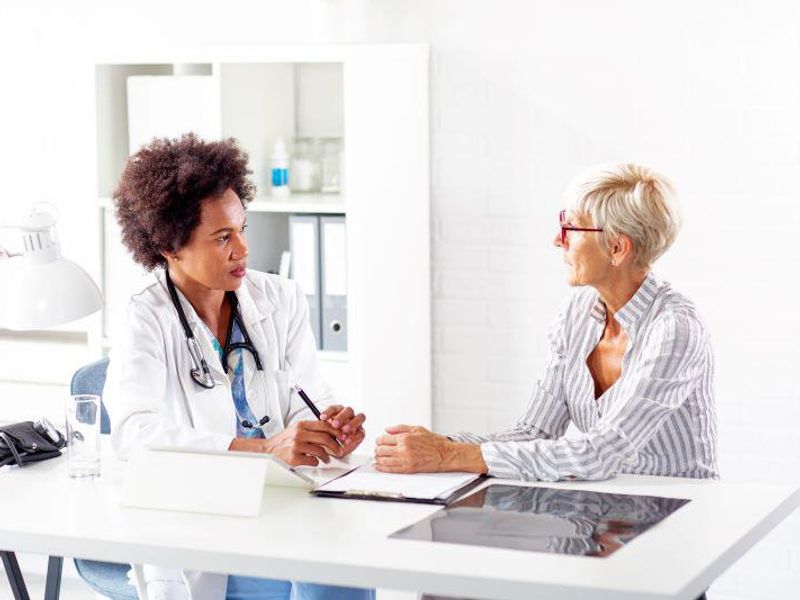 The following is a summary of “Early natural menopause is associated with poor lung health and increased mortality among female smokers,” published in the December 2022 issue of Obstetrics and Gynecology by Zhai, et al.

Early natural menopause has been identified as a somatic and reproductive aging indicator. The greatest detrimental element to lung health is cigarette smoking, a known risk factor for early menopause. To design preventive measures, it was crucial to comprehend how early menopause affects the health of middle-aged and older female smokers. In postmenopausal women who were moderate or heavy smokers, researchers, for a study, sought to investigate the relationships between early menopause and several lung health and aging biomarkers, lung cancer risk, and all-cause and cause-specific death.

In the investigation, postmenopausal women from the Pittsburgh Lung Screening Study who had undergone either natural menopause (n = 1,038) or surgical menopause (n = 628) participated. The Pittsburgh Lung Screening Study is a community-based study cohort of current and ex-smokers who were tested for lung cancer using low-dose computed tomography and then followed up. Before the age of 45, menopause was considered to be early. Due to the diverse biological and medical reasons for surgical and natural menopause, the analyses were divided into several categories. Time-to-event analysis and linear mixed-effects models were among the statistical techniques used.

The 1,666 female smokers had an average age of 59.4±6.7 years, and 1,064 (63.9%) were current smokers at baseline. About 1,519 non-Hispanic White people made up the majority of the group (91.2%). In all, 646 (39%) women reported early menopause, with 198 (19.1%) of them having natural menopause and 448 (71.3%) of them having surgical menopause (P<.001). Regardless of the kind of menopause, there were no differences in demographic factors between groups experiencing early and nonearly menopause. Significant associations were found between early natural menopause and increased risk of wheezing (odds ratio, 1.65; P<.01), chronic bronchitis (odds ratio, 1.73; P<.01), and radiographic emphysema (odds ratio, 1.70; P<.001) as well as lower baseline lung spirometry in an obstructive pattern (-104.8 mL/s for forced expiratory volume in the first second with P<.01, −78.6 mL for forced vital capacity with P=.04, and −2.1% for forced expiratory volume in the first second–to–forced vital capacity ratio with P=.01). Additionally, earlier onset of natural menopause was linked to a quicker drop in forced expiratory volume in the first second-to-forced vital capacity ratio (-0.16% per year; P=.01) and incident airway obstruction (odds ratio, 2.02; P=.04). Additionally, women who had early natural menopause had a 40% higher chance of passing away (P=.023), which was mostly caused by respiratory illnesses (hazard ratio, 2.32; P<.001). Further analysis of the relationships between early natural menopause and all-cause and respiratory mortality revealed that baseline forced expiratory volume in the first second was responsible for more than 33.3% of the magnitude of these associations. Additional research on menopausal women found that early menopause status reduced the connections between ongoing smoking and later lung cancer risk and cancer mortality and that women who kept smoking during early menopause had the poorest outcomes (hazard ratio, >4.6; P<.001). In female smokers who had surgical menopause, the study did not identify any connections between the two.

In middle-aged and older female smokers, early natural menopause had been linked to death from malignant and nonmalignant lung illnesses. The findings were highly relevant to public health because they showed that this population—female smokers with early natural menopause—should be the focus of preventive measures such as smoking cessation and chest computed tomography screening in order to enhance their postmenopausal health and wellbeing.